How to get rid of weeds in landscaping

We are searching data for your request:

Forums and discussions:
Manuals and reference books:
Data from registers:
Wait the end of the search in all databases.
Upon completion, a link will appear to access the found materials.

How to get rid of weeds in landscaping

A few days ago, I posted a picture of how I am fighting weeds right now. I love to use the mulch to kill off the weeds at the end of the season, but it's hard to kill weeds as you go along, especially in between plants.

I have been wanting to do some research on how to actually get rid of weeds as they grow, without spraying herbicides in between the plants. If anyone has any advice or experiences with this, please share.

I had read in one of the book that an electrical wire that runs through the fence, across the lawn, and into the ground is effective in killing weeds. Any other ideas?

I have also heard from some people that putting a layer of plastic mulch on top of the grass after you put down weed control fertilizer, is good for the soil as it allows water to seep in the mulch and to the roots of the grass. Any other ideas?

The electric wire idea is certainly good, and I am hoping to make that happen. Also, we can put some of those plastic things around our trees and shrubs to stop them from being covered up by the mulch.

I've used glyphosate weed control fertilizer in the past, and not had any problems. You could still use the small plastic weed control bags that you get at the farm store and put on the outside of the plants to cover the area. You wouldn't want it to get on the plants.

I didn't even think about the weed control fertilizer. It could be the answer for those plants between the trees and shrubs.

If the electric wire isn't going to happen, I might just go out and try some different fertilizer products. I have a neighbor that always has his trees and shrubs really nicely shaped, and I'm wondering how he does it. The plants look great, and they're really healthy. I don't know how to describe how he does it, but I know what he has in his garden, and I don't see anything that would hurt those plants. I'm just wondering if he uses something different than what I'm using.

If you're not trying to get around the electrical lines, what do you suggest for fertilizing those plants and trees?

Last year, I fertilized all the trees with the weed control fertilizer, with some diferent ones that I tried before. Maybe I'll try again this year. I do wish that I had known that those plastic bags of fertilizer were going to be so costly to get in February. The last time I had to buy some, it was an additional $30 per bag, and I could have done it all myself.

You know that I've always been using fertilizer. I've had problems with some of my plants, but I've also had some good success. I want to make sure that I'm doing the right thing for my particular plants. Maybe I should consider buying some diferent weed control fertilizers. Do you have any suggestions of which ones I should look for?

I've thought about it, and I may even buy a small potting soil mix instead of the bagged one that I get in the garden supply stores.

You guys have all been very helpful to me. I'll certainly let you know if I get any diferent results.

I would be interested in your experience with fertilizing a treet that is surrounded by a large hedge. My husband just moved in next door, and the yard next door is full of trees and bushes. I would like to have a nice, colorful landscape next door, but I'm concerned that the grass and weed seeds that are so prevalent in the ground on my property will sprout in the shrubs and trees on their property.

I was thinking that it would be nice to have a big, beautiful bougainvillea tree along our hedge line.

Has anyone had any experience with fertilizing around plants that were planted several years ago?

How do you keep weeds from sprouting in the shrubs?

Thanks for your advice,

"A little nonsense now and then is relished by the wisest men." ~Benjamin Franklin

Have you considered a lawn mower and just mowing the area that your weeds would be?

I'm sure you've been a busy bee gardening. I'm always trying to figure out things like this. It's always very interesting to watch plants grow.

As far as fertilizing goes, I like all purpose fertilizers. They come in a good many kinds and are affordable.

When I had my garden, I used an all purpose weed killer. It comes in a liquid that you apply on the lawn. I used that for two years and kept it up for a couple more years. It worked very well. You will need to spray it again if it turns brown.

We've had some problems with a few of the bougainvilleas. We had to dig one out last year. A large black snake had gotten into it. Luckily we found it out before it had a chance to hurt anything. The snake got loose by chewing through a screen. We moved the plants to another spot. It's still there and we see it every once in a while. I've sprayed it a few times with some weed killer and will try that again. We're seeing some new growth in it again.

I really think you should have a problem with weeds in your area if you are using fertilizer. It doesn't take much to sprout weed seeds.

If you start fertilizing now, be sure to leave out enough to treat the surface of the soil, then just top with a little fertilizer after every time you mow your lawn. This prevents the weeds from forming. We used to have the same problem at my house. We m 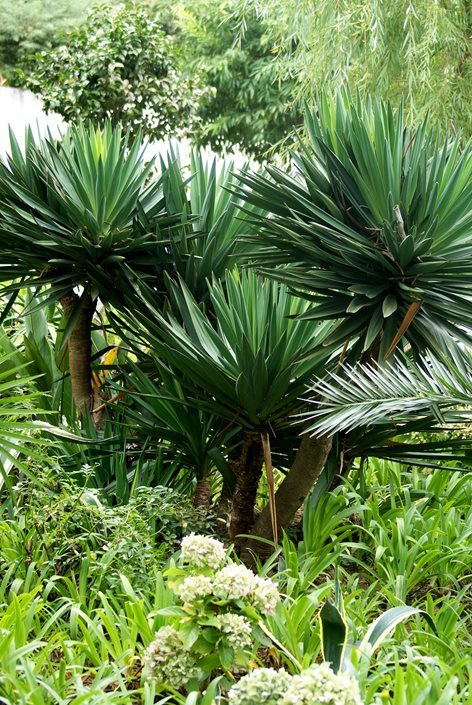 Garden Thanksgiving – Reasons To Be A Thankful Gardener

Amaranthoid - small bush of flowers gathered in panicles, Our website 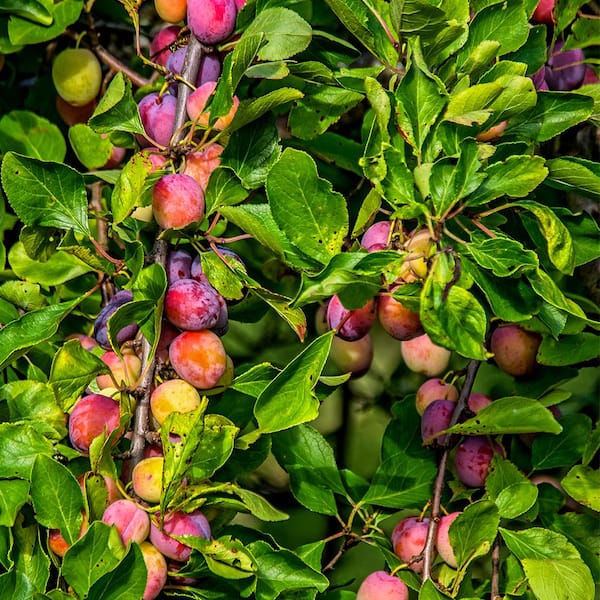 Fruits of the holy spirt tree

What is largest tree borne fruit